The Molly-Kule theory was first postulated early in the last century by Flann O' Brien: if two objects collide, then Molly-Kules are exchanged, with Molly-Kules of one object entering the second, and vice versa.
There is simple little story told in support of this theory: in County Cork, there was a humble postman who cycled everywhere. The roads in Ireland being bumpy, he often got knocked about a bit, but did not mind. Anyway, after 30 years of cycling 15 miles a day over the bumpy roads of Ireland, it was found that this postman was twenty-two per cent bicycle! 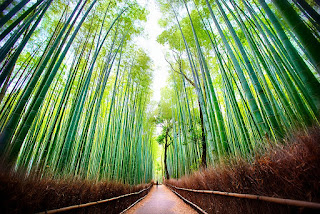 If Molly-Kules can exist for postmen in Ireland, then they can also be put to work in Littleborough for us. If we come in to contact with non-believers, then our faith and our love will enter them a little at a time during our encounter but, like the postman and his bicycle, the concentration of God in them will increase till it reaches a significant level; and conversion can then proceed.
And don’t worry: if some of their worldliness is transferred and absorbed into us. This worldliness is easily removed by prayer. Like acid being neutralised by an alkali, the sin cannot exist in the fierce Love of God, and will be burnt away in us as we pray.
Posted by Revd_Paul_Monk at 06:51