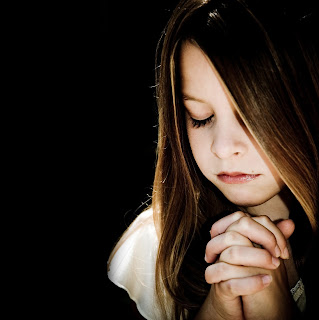 The word ‘Amen’ is generally used in Christian worship to conclude a prayer or hymn, and to express strong agreement. The word comes from a Hebrew verb aman ‘to strengthen’ or ‘to confirm’, and is one of a small number of Hebrew words imported unchanged into Christianity.
The first recorded use of Amen during Christian worship dates from 150 ad when a congregation used the word after a communion blessing, as today.
Most Christians use the word to affirm a prayer though it can express something between ‘I agree’ and ‘The prayer is finished: over and out’. It can also be used colloquially to express strong agreement as in, for instance, ‘Amen to that’.
The word occurs in the Hebrew Bible (our Old Testament) 30 times. It first appears in Numbers 5:22 when a Priest addresses a suspected adulteress. She responds ‘Amen, Amen’ implying that she admits to the offence.
In the New Testament, Jesus says most of the spoken instances of ‘Amen’, and only then in Matthew’s and John’s Gospels. He uses the word in two ways. In Matthew, he simply affirms or confirms what someone else says, or concludes a prayer, such as the end of the Lord’s prayer in Matthew 6:13, ‘… and lead us not into temptation, but deliver us from the evil one. Amen’.
Jesus’ usage as reported in John’s Gospel differs because he always says Amen twice. And he also says the words before the statement he’s highlighting. This usage is generally translated as ‘verily’ or ‘truly’, for example in John 12:24, ‘Truly, truly, I say to you, unless a grain of wheat falls into the earth and dies, it remains alone; but if it dies, it bears much fruit.’ His actual words were,
‘Amen, Amen, I say to you …’
In Islam, a Muslim says the Arabic equivalent ʾĀmīn to conclude a prayer, especially after a prayer request or to agree with someone else’s prayer. Indeed, many people think the general Christian use of Amen in this sense may come ultimately from Islam
Posted by Revd_Paul_Monk at 11:48